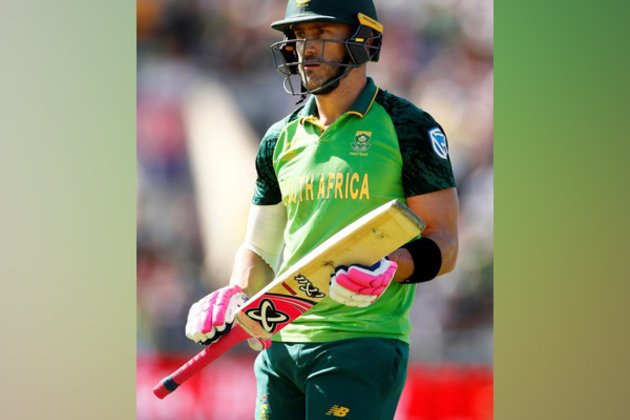 Have concussion with memory loss, but I'll be fine: Faf

Abu Dhabi [UAE], June 13 (ANI): South Africa batsman Faf du Plessis on Sunday provided an update on his health after he injured himself while playing for Quetta Gladiators in the 2021 Pakistan Super League (PSL).

The veteran South African batsman ended up injuring himself on the field during the match in the 2021 PSL. Du Plessis was taken to a hospital in Abu Dhabi soon after his tragic collision with Quetta Gladiators teammate Mohammad Hasnain during a game on Saturday.

"Thank you everyone for all the messages of support. I'm back at the hotel recovering. Have concussion with some memory loss but I will be fine. Hopefully be back on the field soon. Much love," tweeted du Plessis on Sunday.

Earlier, du Plessis' wife Imari Visser expressed concern for her husband after the veteran South African batsman ended up injuring himself on the field during the match in the 2021 Pakistan Super League (PSL).

Imari, who's married to the Proteas cricketer since November 2013, stated that her husband should be treated in the hospital. Imari Visser took to her Instagram story and wrote, "This is killing me right now. Surely he should be checked in hospital?!??"Quetta Gladiators used a concussion substitute in a second successive match in PSL after West Indies all-rounder Andre Russell was hit on the helmet by Mohammad Musa with a quick bouncer. Saim Ayub was then roped in as Faf's concussion substitute for last night match against Peshawar Zalmi.

Coming back to the match, playing without their two-star batters - Andre Russell and Faf du Plessis - the 198-run target was always a herculean task for the Gladiators, who hobbled to 136 for nine after being 62 for no loss in the eighth over.

With this win by 61 runs, Zalmi moved to join Islamabad United on eight points from seven matches, while the defeat proved to be the end of the road for Quetta Gladiators who suffered their sixth loss in seven matches. 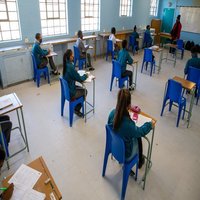 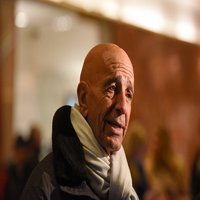 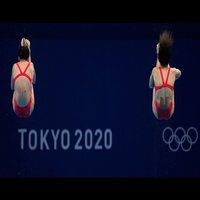 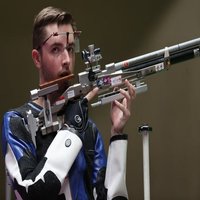 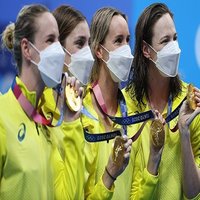 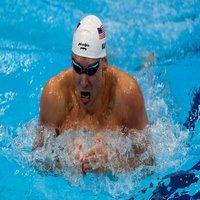