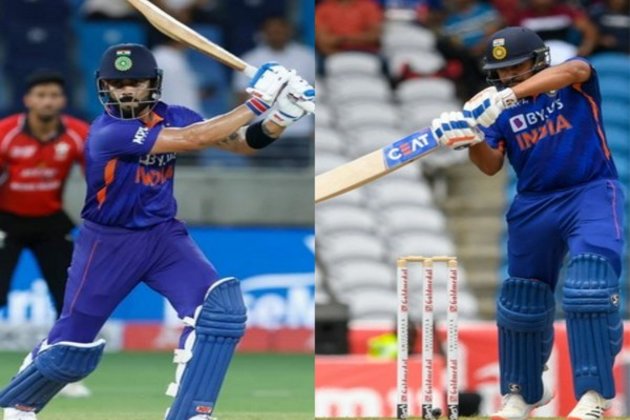 Mohali (Punjab) [India], September 20 (ANI): India versus Australia is a highly-exciting cricketing rivalry that has produced some of the best performances ever in the sport. Record books have been written and re-written after every swing of the bat and every time the cricket ball bounces on the pitch.

When India starts its home series against the current T20 World Champions with the first T20I in Mohali on Tuesday, things would not be any different. In fact, this series could see players crossing career-defining landmarks, achieving new heights in the shortest format of the game by striking, swinging and spinning their way up into the record books.

Virat Kohli and skipper Rohit Sharma, the Heart and Soul of Men in Blue also have a chance to cement their status as two of the best to play the 20-over format.

After regaining his mojo during the Asia Cup 2022, which saw him score his much-anticipated 71st international ton and finish at second in batting charts with 276 runs with one century and two fifties, all eyes are on Virat to rediscover his peak and go on a record-smashing spree once again.

If Kohli scores another hundred in this series, he will surpass Ricky Ponting in terms of centuries scored and establish himself as the second-highest century-maker in international cricket. The Australian legend and Virat are currently tied at 71. However, Virat's ultimate target in years to come will be surpassing compatriot Sachin Tendulkar's tally of 100 tons.

Currently, Virat is the seventh-highest run scorer of all time in international cricket and the third-highest scorer for India. He has played 468 matches and scored 24,002 runs across 522 innings at an average of 53.81. As many as 71 centuries and 124 fifties have come from Virat's bat, with his best score being 254 not out.

Indian great Rahul Dravid is currently the sixth-highest run scorer in international cricket and India's second-highest scorer. In 509 matches, he has scored 24,208 runs across 605 innings at an average of 45.41. He has scored 48 centuries and 146 half-centuries with his best score being 270.

Virat can easily attain these two more landmarks and add to his rich legacy as a batter if he continues his good form against Australia.

Besides this, two more records are on the radar that Virat and his fans must watch out for.

Virat is also 98 runs away from becoming the first Indian batter to score 11,000 runs in all of T20 cricket. Currently, he has 349 matches under his belt in the shortest format, across which he has scored 10,902 runs at an average of 40.37. Six centuries and eighty half-centuries have been scored by the batter, with a best of 122.

Currently, it is West Indies great Chris Gayle (14,562), Pakistan veteran Shoaib Malik (11,902) and former West Indies all-rounder Kieron Pollard (11,871) who are above Virat in terms of most runs in T20 cricket.

Virat does not only compete with the best in the world, but even his teammates are in competition with him. He and Rohit Sharma are two of the most prolific run-scorers in T20I cricket, with Rohit being the chart-topper with 3,620 runs and Virat at second with 3,584 runs. Both stars would be looking to play great knocks and get better of each other in this friendly fire with willow. But eyes will be on Virat to gain the top spot.

Rohit Sharma or the 'Hitman' as he is known to millions also has a couple of ways to make history.

Rohit s just two sixes away from becoming the batter with the most sixes in the history of T20I cricket. All eyes will be on Sharma to hit sixes in this series against Australia, not only to achieve this record but also to help his team win matches.

Currently, it is the New Zealand batter Martin Guptill who has hit the maximum number of sixes in the shortest format, with a total of 172 sixes. Rohit Sharma is currently at second position with 171 sixes. They are followed by West Indies great Chris Gayle (124), former England skipper Eoin Morgan (120) and Australian captain Aaron Finch (117).

It would be interesting to see if he hits these two strikes without breaking a sweat or Aussie bowlers make him toil hard for it.

Rohit the skipper, has won a lot of acclaim for his leadership from his days as captain of Mumbai Indians, a side he has led to five IPL titles.

But given if India wins at least two matches under his leadership, Men in Blue will become the team with the most T20I wins in a calendar year with a total of 21. Currently, the record is held by Pakistan, which won 20 T20Is in 2021. India currently have 19 T20I wins in this calendar year.

All eyes are on this T20I series against Australia and another home series against South Africa, starting from September 28, consisting of three ODIs and three T20Is. These will serve as quality match practice for Men in Blue for ICC T20 World Cup 2022, which will go on from October 16 to November 13 this year.

India could not qualify for semis the previous year as they crashed out of the competition in the Super 12 phase. 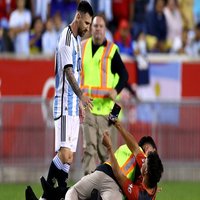 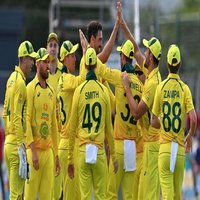 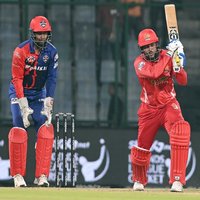 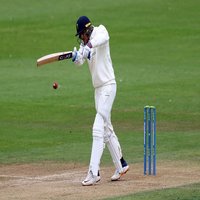 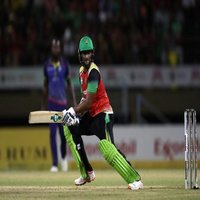 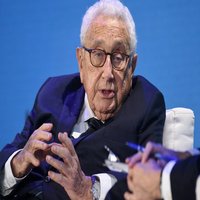 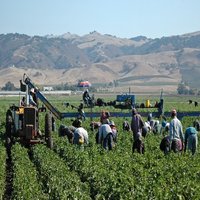 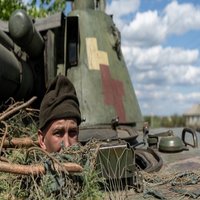 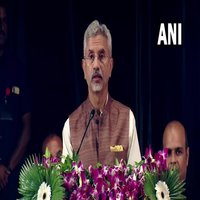 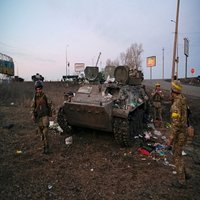 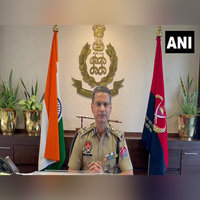