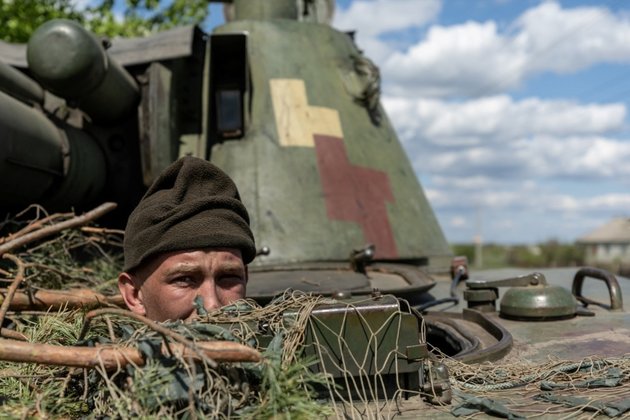 Ukrainian forces recaptured the key eastern city of Lyman, in Ukraine's Donetsk region, sending Russian soldiers fleeing the area a day after Moscow annexed the region, along with three other territories in eastern and southeastern Ukraine.

Video posted on social media Saturday showed Ukrainian soldiers on the outskirts of the city waving a flag, with one soldier saying, "Lyman will be Ukraine." The city, which sits on the banks of the Siversky Donets River, fell to the Russians in May. Since then, its railroad hub has been used by Russia as a key logistical area to support thousands of its soldiers fighting in the Donetsk region of eastern Ukraine.

Reports of Ukraine's advancement in Lyman comes weeks after Ukrainian forces launched a counteroffensive to retake control of Russian-held areas in the eastern Ukraine.

Meanwhile, Ukrainian officials said Russian forces killed at least 20 people, including 10 children, in an attack on a convoy carrying people fleeing northeastern Ukraine. The attack could not be independently verified.

It follows a missile strike on another civilian convoy in Zaporizhzhia region on Friday in which 30 people were killed and scores were wounded.

The ministry said in an intelligence report posted on Twitter the use of the "high-value resource" in the ground attack near Zaporizhzhia "has almost certainly been driven by overall munitions shortages, particularly longer-range precision missiles." 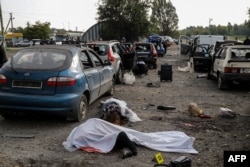 Bodies of people killed in a Russian missile attack lie on a road near the city of Zaporizhzhia, Ukraine, Sept. 30, 2022. Russia now claims Ukraine's Zaporizhzhia region as its own.

The report said Friday's attack on the day that Russian President Vladimir Putin proclaimed four Ukrainian regions, including Zaporizhzhia, resulted in Russia "killing civilians it now claims as its own citizens." Thirty people were killed and at least 80 were injured in the strike on people who were looking to rescue their relatives from the occupied territory. At least three people were killed in another attack in Mykolaiv, with at least 12 injured.

'People living in Luhansk, Donetsk, Kherson region and Zaporizhzhia region are becoming our compatriots forever,' Putin said during a ceremony at the Kremlin.

Defeat in the area could give Ukraine an opportunity to recapture swaths of territory that Russia now claims. The United States condemned Russia's land grab. In a statement, President Joe Biden called the annexation fraudulent.

Hours after Putin proclaimed the annexation of the Ukraine regions, the director-general of Zaporizhzhia's nuclear power plant, was detained by Russian authorities. A statement released Saturday by the International Atomic Energy Agency said it had been in contact with the relevant authorities and has been informed that Ihor Murashov is in temporary detention.

Energoatom, the state-owned company the operates the largest nuclear facility in Europe, said Murashov was taken from his car, blindfolded, and taken to an undisclosed location, Energoatom said.

The Zaporizhzhia nuclear plant is occupied by the Russians, but Ukrainians continue to operate the facility. 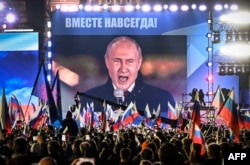 Russian President Vladimir Putin is seen on a screen in Red Square as he addresses a rally marking the annexation of four regions of Ukraine Russian troops occupy, in Moscow Sept. 30, 2022. The words above him read 'Forever together.'

At the United Nations Security Council, Russia vetoed a resolution Friday that would have condemned the Russian referendums as "illegal."

Ten countries supported the resolution, including the United States and Albania, which introduced the measure. Four countries - China, Gabon, India and Brazil - abstained from voting.

Russia was the only vote against the resolution.

U.S. Ambassador to the U.N. Linda Thomas-Greenfield said, "if Russia chooses to shield itself from accountability, then we will take further steps in the General Assembly to send an unmistakable message to Moscow that the world is still on the side of defending sovereignty and protecting territorial integrity."

U.N. Director at the International Crisis Group, Richard Gowan, said Western diplomats knew Russia would veto the measure, but added the resolution was meant as a prelude to hold a General Assembly vote to condemn Russia's actions.

In remarks before the vote, Russian Ambassador Vassily Nebenzia said the resolution was "nothing more than a low-grade provocation" and said the residents of the regions where the referendums were held "have made an informed and free choice."

British Ambassador Barbara Woodward said after the vote, "Council members have voted in different ways. But one thing is clear. Not a single other member of this Council recognizes Russia's attempted illegal annexation of Ukrainian territory."

Russia says the result of referendums held in Donetsk, Luhansk, Kherson and Zaporizhzhia - all of which are partially-occupied areas of Ukraine - showed that overwhelming majorities of people in those areas wanted to become part of Russia. The regions represent nearly one-fifth of Ukraine.

Ukraine says the referendums violated international law and were carried out under the coercion of occupation.

'It would not be anything else,' Peskov said.

Putin has said he is willing to use nuclear weapons to defend Russia's 'territorial integrity.'

U.S. diplomats have been pressing Russia's allies to convince President Putin to deescalate the situation.

In a response to a question from VOA about the specifics of the overtures, White House national security adviser Jake Sullivan said that any country that believes in the principles of the U.N. Charter "should be taking its measure of responsibility to communicate directly to the Kremlin that what it is doing is wrong and unjustified and must stop.'

He said the United States is asking countries around the world to both speak out publicly and convey messages privately to Russia.

VOA's Margaret Besheer, Patsy Widakuswara, and Katherine Gypson contributed to this report. Some information came from The Associated Press, Agence France-Presse and Reuters. 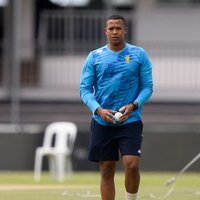 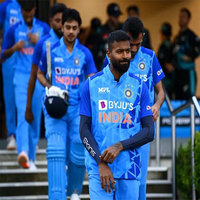 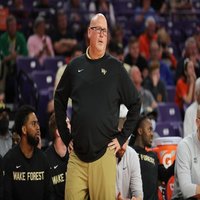 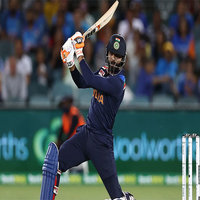 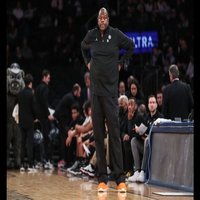 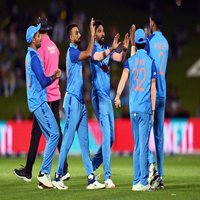