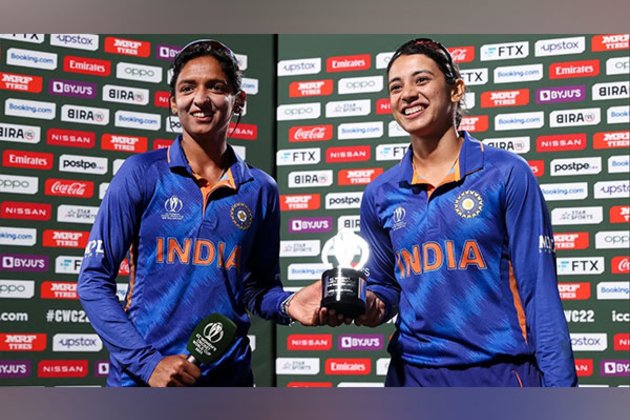 "The ICC Women's ODI Team of the Year recognises the 11 superb players who impressed one and all - be it with the bat, the ball or their all-round exploits in 50-over cricket last year. We take a look at the 11 players that set the highest of standards in women's 50-over cricket in 2022," said a statement from ICC.

Here are the players included in the team:1. Alyssa Healy (wk) (Australia)The dynamic opener was at her brilliant best for the majority of the ICC Women's Cricket World Cup, but it was in the knockout stages of the event that the right-hander really shone.

Healy smashed a superb 129 in the cut-throat semi-final against the West Indies and produced an even better knock of 170 in the final against England to help Australia claim yet another major trophy.

It was no surprise that Healy finished the event as the leading run scorer, with her 509 runs the most ever in a Women's 50-over World Cup.

2. Smriti Mandhana (India)The left-hander added some more consistency to her game during 2022 and this was on display as she helped herself to a century and six half-centuries for the calendar year.

The highlight for Mandhana was the magnificent 123 against the West Indies at the World Cup in New Zealand, but it was perhaps later on in the year in England where the 26-year-old flourished.

Mandhana hit an excellent 91 against England in Hove in September and then followed that up with innings of 40 and 50 to finish off the year in style.

3. Laura Wolvaardt (South Africa)The South Africa batter started the year in sensational style on home soil, carried that form throughout the duration of the World Cup and then flourished in England later in the year in a standout 12 months for the 23-year-old.

Wolvaardt hit a graceful 117 against the West Indies in Johannesburg in February and that form was replicated in New Zealand as she hit four half-centuries on the trot at the 50-over World Cup.

If that was not enough runs to please the naysayers, Wolvaardt hit an impressive 89 against Ireland in Dublin in the middle of the year and a further two half-centuries against England away from home the following month.

4. Nat Sciver (England)If it was not for Alyssa Healy's heroics, then Sciver's efforts with the bat at the World Cup would still be receiving universal praise as the right-hander produced a tournament to remember.

Sciver amassed 436 runs for the tournament while hitting two centuries and her unbeaten 148 in the final against Australia almost single-handedly carried her side over the line for what would have been a remarkable victory.

In total Sciver managed 833 ODI runs for the calendar year and the 30-year-old also chipped in with 12 wickets with her more than handy seamers to prove once again how valuable she is to England's setup.

5. Beth Mooney (Australia)If you look up underrated in the dictionary then it would be no surprise to see Beth Mooney's name listed as the Australian continues to get the job done at the international level with the minimum of fuss.

Mooney is the ultimate teammate as she consistently performs at the top of the game and allows many of her teammates to claim most of the headlines. But a close look at the numbers show how valuable the 29-year-old is to Australia's ongoing success.

Mooney only had 10 ODI innings in 2022, but the fact she hit 403 runs and was only dismissed four times meant the left-hander averaged in excess of 100. Throw in a strike rate of 96.41 from those 10 knocks and you start to see the reason why Mooney is one of the best batters in the women's game.

6. Harmanpreet Kaur (c) (India)The experienced India all-rounder remains one of the most consistent performers in world cricket and the numbers she produced during 2022 only further support that theory.

Kaur hit two centuries and five half-centuries during the calendar year, with her unbeaten 143 against England in September the obvious highlight. The 33-year-old also chipped in with five valuable wickets with her more than decent off-spin.

7. Amelia Kerr (New Zealand)If you have the luxury of batting all-rounder Amelia Kerr at No.7 in a team like this then your top-order must be stacked as the young New Zealand star is coming off a superb year with bat and ball as one of the best exponents of both crafts.

Kerr commenced 2022 in outstanding fashion as she helped herself to a brilliant century at home against India and followed that up with three consecutive half-centuries against the same world-class opposition.

While the 22-year-old could not quite emulate those efforts during the home World Cup, she did finish the year with 676 ODI runs and 17 valuable wickets to prove she is one of the best all-round performers in women's cricket.

8. Sophie Ecclestone (England)The England spinner is way out in front as the Number 1 ranked ODI bowler and based on her efforts during 2022 and at the Cricket World Cup it's no surprise to see why.

Ecclestone helped herself to 22 wickets at the World Cup - eight more than any other player - with her superb spell of 6/36 against South Africa in the cut-throat semi-final in Christchurch helping England qualify for the final.

While also a big wicket-taker, Ecclestone excels by keeping things tight with the ball and her economy rate of 3.47 during 2022 was among the best for spinners.

9. Ayabonga Khaka (South Africa)The South Africa pacer was a model of consistency throughout 2022 as Khaka helped herself to 27 wickets for the calendar year from just 18 matches.

Khaka's best performance came at home against the West Indies in Johannesburg at the start of the year when she collected eye-catching figures of 5/26 and the 30-year-old backed that up with some impressive showings during the 50-over World Cup in New Zealand.

The 30-year-old finished tied for fourth for most wickets at the tournament with 12 valuable scalps, with her 3/31 in a thrilling victory over the tournament hosts in Hamilton the highlight.

10. Renuka Singh (India)It is amazing to think that the India pacer did not actually make her ODI debut until the start of last year, given how much the 26-year-old has achieved in her first 12 months of international 50-over cricket.

Renuka secured a debut against New Zealand at the start of 2022, but could not break into the strong India XI during an unsuccessful 50-over World Cup campaign for the Asian side.

Excellent performances at T20I level then saw the right-armer earn another chance in ODI cricket and she grasped it with both hands to finish 2022 as one of the form seamers in women's cricket.

Renuka collected a total of 18 wickets from just seven matches in 2022, with her best performance of 4/28 coming against Sri Lanka in Pallekele in the middle of the year. The pacer then finished the year in style with consecutive four-wicket hauls against England in September, indicating she will likely be a mainstay of India's ODI line-up in years to come.

11. Shabnim Ismail (South Africa)Evergreen pacer Shabnim Ismail continues to defy her age and her performances during the 2022 show she remains one of the premier quicks in the world.

Only Sophie Ecclestone collected more wickets than Ismail (14) during the 50-over World Cup and the fiery right-armer tallied a total of 37 scalps from 17 ODI matches for the entire calendar year.

Ismail was near unplayable when picking up the superb figures of 5/8 against Ireland in Dublin in the middle of the year, and there are few signs of the 34-year-old slowing down soon. (ANI) 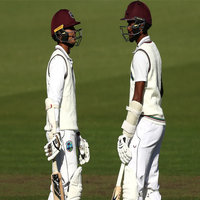 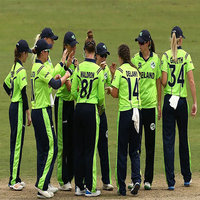 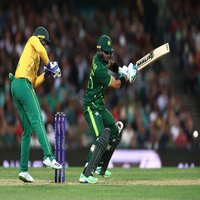 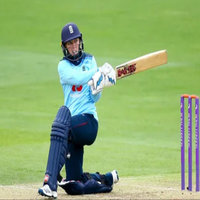 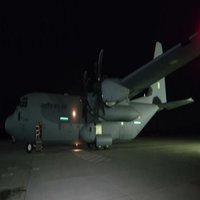 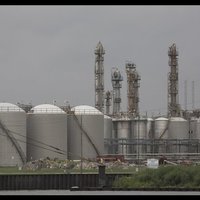 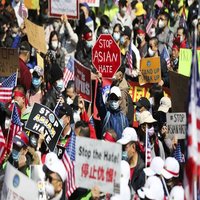 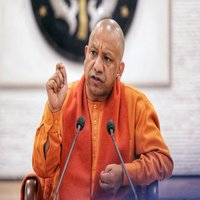 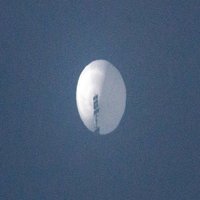 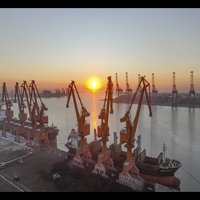